Shannon Hale vs the end of the world

I'm going to start (trying to remember to start) writing little intros to the books and movies posts so you have a sense of what's coming. Here we have two famous end-of-the-world novels, one of which I spend some time accusing of racism (I could also accuse Mary Shelley of something similar re Mohammadans, but she lived a long time ago, so I'm giving her a pass today). Squished between them: some comics, including Shannon Hale's lauded coming-of-friendship graphic novels with her regular partner LeUyen Pham. They're the best thing on this list, you want my opinion.

So I am very sad to admit I did not like this book. I'm a huge fan of Frankenstein and I've always assumed the rest of Mary's ouevre has awarded insufficient attention. And while reading this novel I've read of others' reassessment of the novel but, man, I found it a slog.

There were moments where the text really came alive for me and those parts were largely about characters not based on Mary's inner circle. Remove the romanaclefery of the thing and it's pretty great. There were numerous one-page stories where I scribbled in the margins that THIS should have been the novel! (At one point her narrator says he "will not ... what would be a tedious account" of something I was very interested in!) 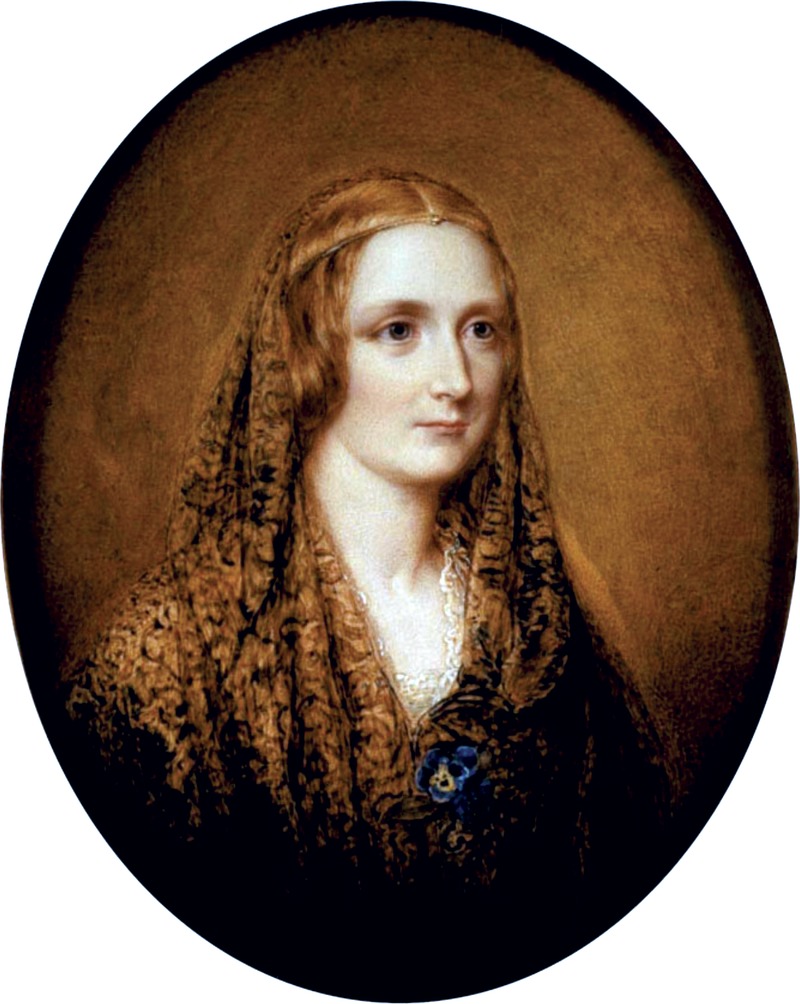 The Last Man is a pandemic apocalypse just before the year 2100 and part of what disappointed me, I'll admit, is the author's low imaginitive efforts to create a future. Other than dirigibles and a (barely) new English political system, it's pretty much her world. Disrupted expectations are a big part of what kept me more anxious than pleasured—I mean!—the bulk of the novel passes before we hear rumors of a plague! It's also, perhaps unreasonably on my part, frustrating how poorly Shelley (or, to be fair, medical professionals of her era) understood disease. But this disease does seem connected to the seasons and the sun and the ocean and all of nature coming down hard on humanity. And it's weird how a crazy leftist like Mary Shelley lets her surrogate (or herself) or his companions (or her own lost family and friends) wax superstitious about the monarchy.

The insightful reader will recognize that most (all?) of my complaints regard Shelley not writing the book I had assumed she would write. How is it her fault I wanted the last man to be the last man before the last twenty pages? She didn't write the book Theric thought she should! Someone call the literary police!

So, yeah: me being unfair. But I'm not going to read it again to give it a more fair shot. I would read a novel about Juliet had she written it. Or one on Merrival. I suspect her biggest error (again, with a big EYE EM OH), was choosing the first person. The third person would have given her more flexibility. Sure, her narrator assumes a near omniscient stance at times, but it ain't the same. I'm not sure how developed third-person was at this point, so again: me being unfair. I'm just saying.

So let me also just say that The Last Man has some lovely lines and brilliant moments and occasions of great character. At two thirds the size and some different foci, it could have been great. She has greatness in her.
since shortly after Christmas 2018

The Reuben winner for best greeting-card cartoonist in a collection of business-themed cartoons.

I have nothing to add.

A Pearls Before Swine collection. I liked it.

My five-year-old opinion of Real Friends holds up. It is excellent. It takes little Shannon from K through 6. The second book is 6. The third is 8. Each one feels whole. Any one you could believe stands alone or is the completion of the series. So even though I feel quite certain she is done (largely for marketing-category reasons), I could easily accept another volume about a later year.

Shannon's written about how her national publisher made her genericize the Mormon which is disappointing. There are some moments that make you wonder what more she might have done.

Besides the books being entertaining, they also could be a an onramp for their audience to valuable stuff like, you know, mental health.

As an adult I may love the nostalgia and such, but what I really admire about the books are their literary complexity. These are fine comics to get young readers to think more thoroughly about their reading—rereads will reward.

one half took one day then the rest on another day

The Drowned World has been on the (rather long) list of potential dystopian novels my students can choose from. It's been selected by two or three or four groups over the years and they generally result in good work though often they lack a couple elements which I know understand why. This is not a dystopia. It's postapocalyptic, sure, but not all postapocalypses are dystopias. That's why The Road isn't on my list, to give just one for-instance. So I knew before I was halfway through that it had to come off the list. I was sad to see it go, because I need clifi dystopia on my list (kids care about climate issues), but my regrets dissolved away entirely once I got to the second half of the novel. Which gets incredibly racist.

No one told me this book was racist! And this is a very famous book! People publish collections inspired by it!

And no, I'm not saying this book shows racism (like Huck Finn) , I am saying is is r a c i s t. As in racist. And what disturbs me more than the racism itself (which I'll get to in a second) is the fact that my woke students never seemed to pick up on it. I asked my son about it (who read it when he did this project in my class) and he said he thinks his groups just sort or forgot about it because the book didn't make a big deal about it. In other words, it's the insidious opposite of Huck.

It's not immediately obvious that the second half of the novel is a Heart of Darkness story because instead of the protags coming to Kurtz, he comes to them. (Note, if a sciencefiction-oriented Chinua Achebe has already written a takedown of Drowned World, please alert me.)

So anyway, our bright-white Kurtz (literally, he's the only untanned person on this burnt planet and loves white suits) comes to town with a bunch of strapping Negros as his entourage (Negro is not a word that has aged well, but that's the least of the novel's sins). Two of them get names and none of theme get anything like a personality. If one speaks, it's in an exotic patois, but they're much more into whooping and hollering and atavistic dances and playing music on bones and carrying machetes and so forth. One of them gets a conversation that is almost human, but otherwise they are just scenery and human jewelry accenting the depravity of our Kurtz.

The whole novel is about how the hotter sun is returning both the world and the human mind to a prehistoric state, but the black folks we meet were either born preregressed or regressed so naturally that there's nothing surprising about it. Symbolically, they represent where the Englishmen are headed. Though at least the Englishmen have the power to reflect thereon.

The novel has only one woman, but she gets better treatment than these alleged humans who get about as much humanity as the crocodiles who also follow Kurtz around (though are not quite as good at doing what Kurtz tells them to do).

Incidentally, I find it fascinating how the Wikipedia article, at least currently, refers to these subhumans—perhaps overcarefully—as "pirates" or "men." Mmhmm.

But what makes the book so dangerous is that it doesn't realize how poorly it's treating this large percentage of its cast. It doesn't give them attention because it can't imagine them deserving attention. And most readers will just accept that as their attention is on the acting characters and the plot. And that's what I meant when I said the racism is insidious. Just as the sun is sending our hero back into the Precambrian with its subconscious pounding, the novel itself is subconsciously leading readers to accept that black people have no personalities besides animal and no individual capacity to affect the plot. I find that troubling.

Is the world Ballard created as compelling as claimed? Sure. But it's the parts of his world he did not invent and could not even see that are most terrifying about this apocalyptic wasteland.