082) Death and the Penguin by Andrey Kurkov, finished November 13


My parents bought this book for me last Coast Guard Day (it had been on my wishlist on the recommendation of Nick Hornby). And although I was excited to read it, I was also prepared to be disappointed.

And I remained prepared all the way through. And that anticipation grew as the book progressed and I could see more and more ways for the book to ultimately disappoint me. And then I finished it. And holy crap. I wasn't disappointed. Not in the least. In fact, I want to read Penguin Lost. I even want to read other unrelated Kurkov books like A Matter of Death and Life.

Seriously. I cannot tell you how many times this book took turns that looked guaranteed to ultimately suck, and then did not suck. I'm not sure I'm explaining well how amazing this was. And I'm even more sure that I'm not selling you this book.

Part of the problem? Telling you about the book will set you up to expect a book that is disappointing and sucky. Even though it won't be. As Hornby said, why not just write on its cover DO NOT BUY THIS BOOK. Seriously.

But it doesn't suck.

Trust me on this.

(the first cover is mine; click any to read someone else's review)

First, yes, this book is as much fun to read as everyone's been saying. I allowed myself to be propelled through it as quickly as any book of late. And sure, it's YA so the page count doesn't reflect the small pages and larger type and wider margins, but still: I don't read 384-page books this quickly anymore. So there's that.

Second, what a brilliant setup! And just when you think he's discovered a new and better way to instill paranoia, he ups the paranoia by a factor substantially larger than five.

So. Nonstop excitement (and not of the gratuitous variety where it's just in stuffed willynilly). Well drawn characters (though those characterizations are totally undercut by new information --- bold move). Well integrated twists.

My only complaint is that I hate books that end on cliffhangers (no matter how excellent the cliffhanger). If I'd known, I might have waited for the other books to come out first.

But I have no regrets!

two days and thirty-six minutes into the next


This is the first of the post-Huck Finn Tom Sawyer books. Tom Sawyer was a great kids' book. Huck Finn is the leading candidate for Great American Novel. Tom Sawyer Abroad is . . . . Let's call it a step backwards.

It's another kids' book ala Tom Sawyer. Tom and Huck and Jim accidentally stow away on a balloon that's four parts Jules Verne and fly to the Sahara, losing their grumpy undeveloped inventor/captain into the ocean en route. Which is the first of many moments that comes and goes and leaves the reader thinking what?

The story is short and ends absurdly abruptly. Takes some Dr. Doolittle-esque turns, doesn't seem to take reality as seriously as the previous books, and so on. Much of the book is spent with Tom playing the straightman to Huck and Jim's comedy act. While funny (make no mistake: I lolled frequently), it's a good thing this book was supershort.


Starts off as one thing and becomes another so swiftly and perfectly that it's dizzying and an utter joy. I do think the final resolution came to easily --- definitely needed one last turn before closing --- but aside from that pacing issue, this book is brilliant.

If ghosts are going to be like this, let those who say ghosts are the new vampire/zombie be right. 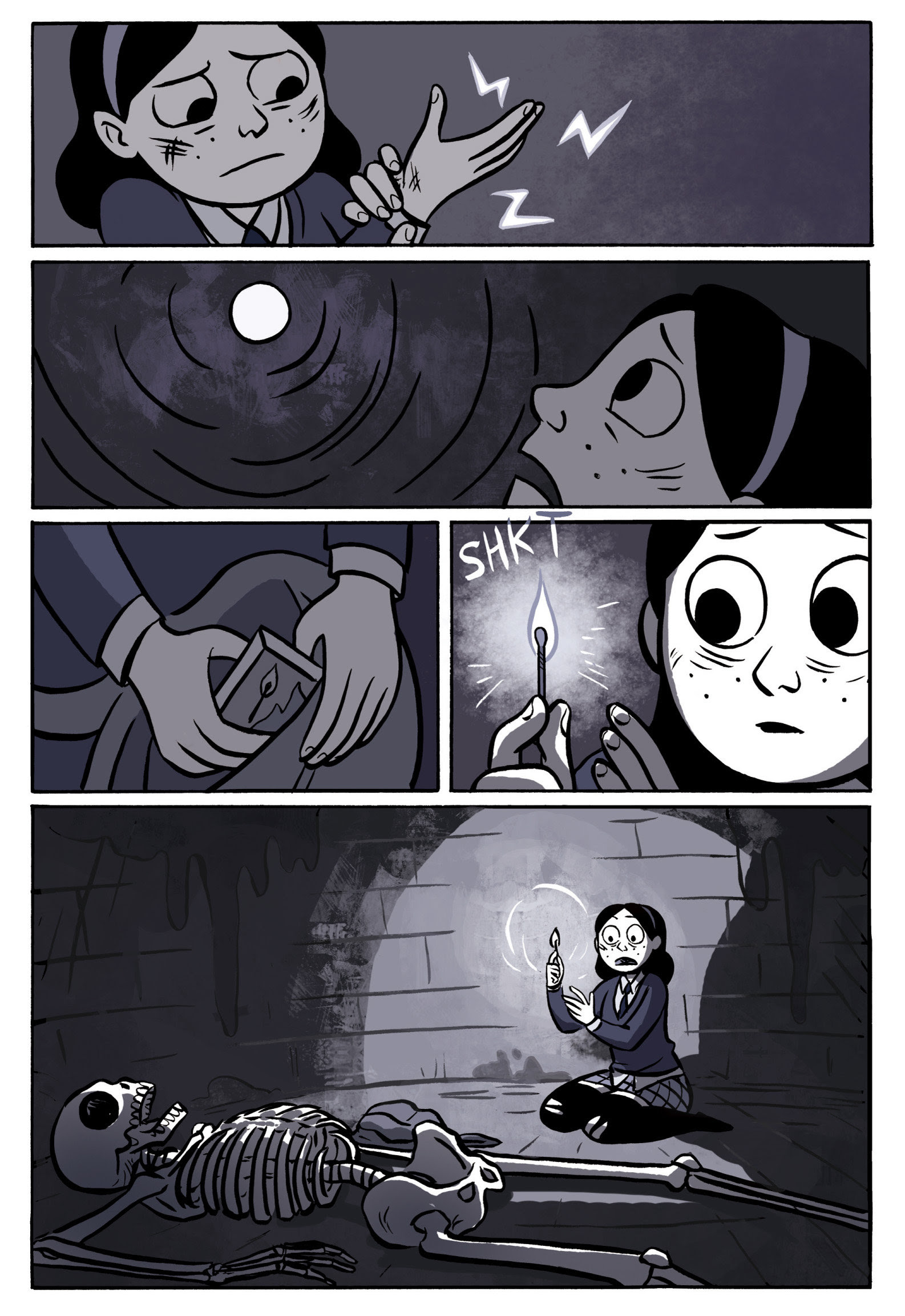 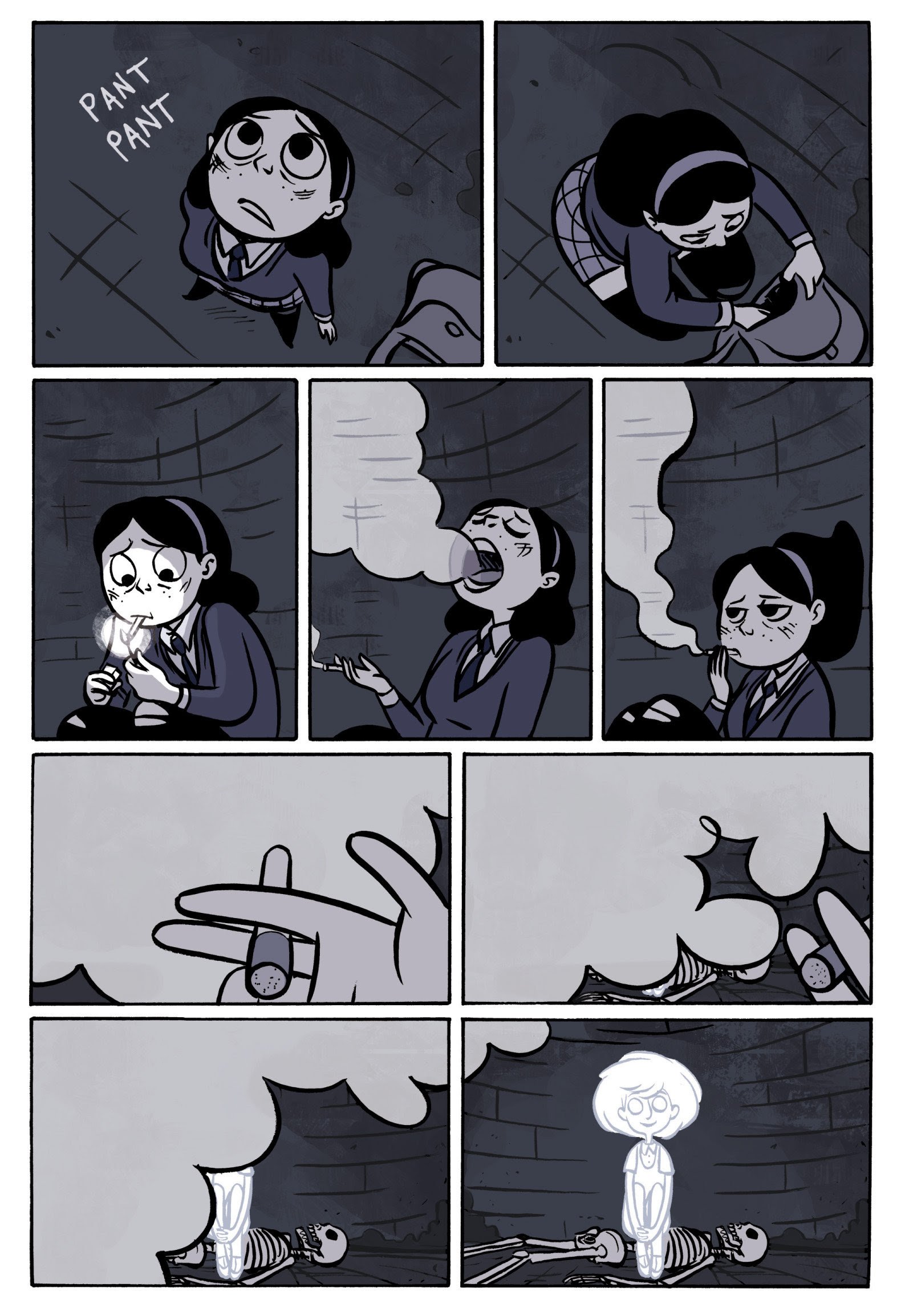 
64
064) Alice in Sunderland: An Entertainment by Bryan Talbot, finished September 21